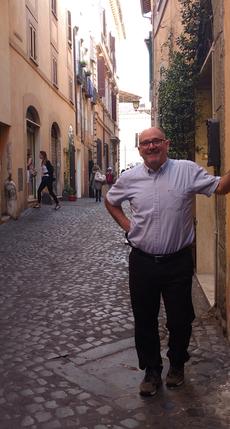 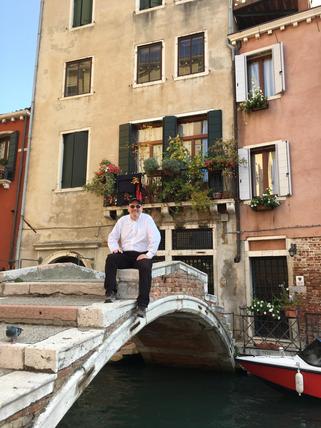 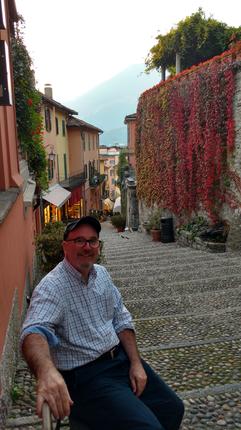 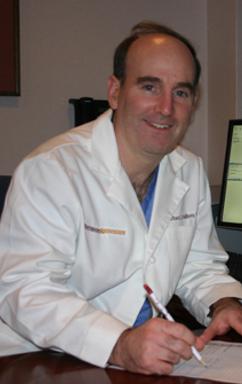 Michael J. Hallisey M.D. is a practicing Endovascular Surgeon and Interventional Radiologist from Hartford, CT, and has been a Top Doctor in America for more than 10 consecutive years.

He majored in English/Pre-Med at the College of Holy Cross before graduating from the University of Connecticut School of Medicine. Dr. Hallisey has published extensively in the medical literature.

Dr. Hallisey’s great, great aunt was Mark Twain’s gardener. That famous American writer gave her many of his personal belongings, including his famed rocking chair. Twain settled in Hartford, CT after the publication of his landmark The Adventures of Tom Sawyer.  He moved there because of the well known literary talents in the area like Harriet Beecher Stowe, great publishers and inventors.  The city was the wealthiest per capita in the world and he soon coined the "Gilded Age" while living there.  Dr. Hallisey was recognized at an early age for his writing skills by The Hartford Courant which awarded him two Gold Keys for his creative writing while in high school.