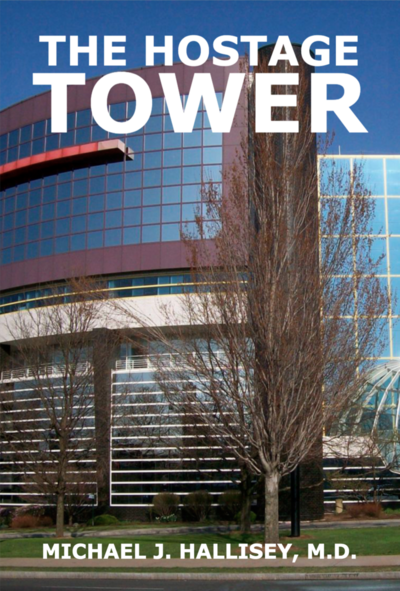 Off duty CIA officer and Special Forces Ranger Jake Bolton plans a surprise visit to his friend, Doctor Genevieve Neugold.  An active shooter invades the sanctity of the Children's Hospital and takes the patients hostage.  Jake needs to use all his skills to save the children and Neugold before the shooter sends them to their death. 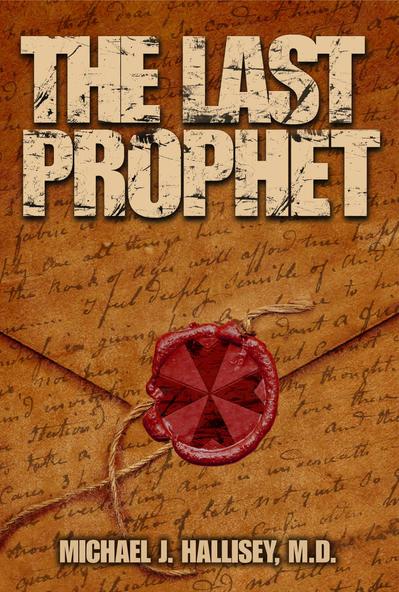 THE LAST PROPHET
A rogue CIA agent teams up with a female emergency trauma surgeon to solve her best friend's murder. They discover that the murdered doctor was about to solve the 500-year-old mystery of the Knights Hospitaller, a secret that is coded into a series of Caravaggio paintings.

Dr. Genevieve Neugold meets Dr. Riley McKee's hot guy-friend, Jake Bolton, on the Connecticut General Hospital Sky Bridge.  A sniper's bullet pierces the glass, killing Riley.  Jake assumes that the bullet was meant for him in vengeance for his CIA activities.  But he and Genevieve team up to learn that Riley's art history background and a penchant for puzzles made her the real target. They quickly team up and set out following Riley's clues that lead them through the world of medicine, art and religion and through the U.S.A., Ireland and Italy searching for secrets hidden in Caravaggio masterpieces, Shakespeare and the Vatican.

They are pursued by an evil oil baron that is looking for the secret the Knights Hospitaller possesses that is rumored to be a medical cure. The Knights are the forefathers of the International Red Cross whose symbol represents the Knights history of caring for severely ill patients. Jake and Jenny learn that the secret is so powerful that it would be uncontrollable for mankind and bring down all religions.